Queens native, Awkwafina, has been causing quite the buzz this past year as one of the industry’s emerging female rappers. With the mix of her clever and often comedic lyrics, original beats, and occasionally controversial topics, Awkwafina is one to watch out for in the near future.

Check out her newest video for “Mayor Bloomberg (Giant Margaritas)” below: 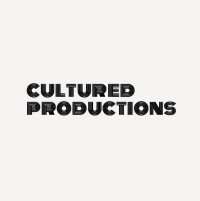 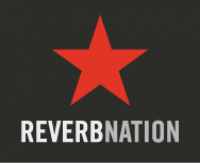